At Traction Room we have expert knowledge of regulatory and legislative requirements and have developed and implemented effective risk management and safety assurance procedures for major operational changes across several sectors, with extensive experience applying these processes to the rail industry.

Traction Room was engaged by KiwiRail in April 2019 to facilitate the SHE management of change and safety assurance processes regarding the re-opening of the section of the Palmerston North to Gisborne line between Napier and Wairoa.

The line had been closed in 2012 when the cost of maintenance made the line commercially unsustainable. This was reversed due to the significant increase of logging traffic in the region.

Rail operations resumed on the line with a passenger charter train carrying local and national dignitaries in June 2019, with the resumption of freight traffic to follow in the near future. The Client acknowledged the key role that Traction Room played in ensuring that the sufficient assurance was provided that the line was safe to operate. 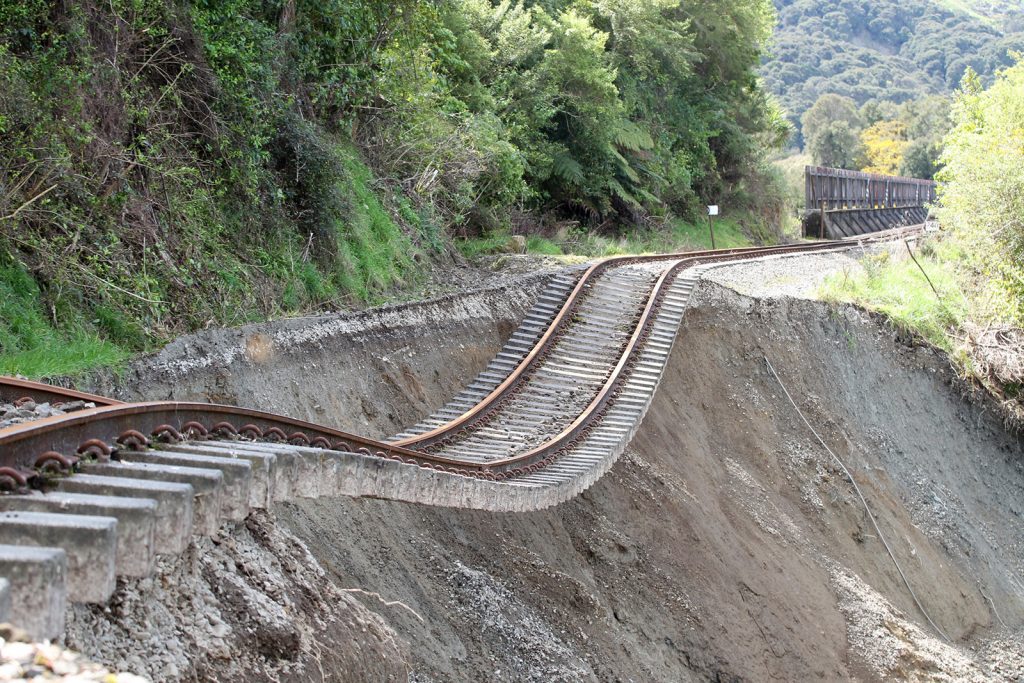 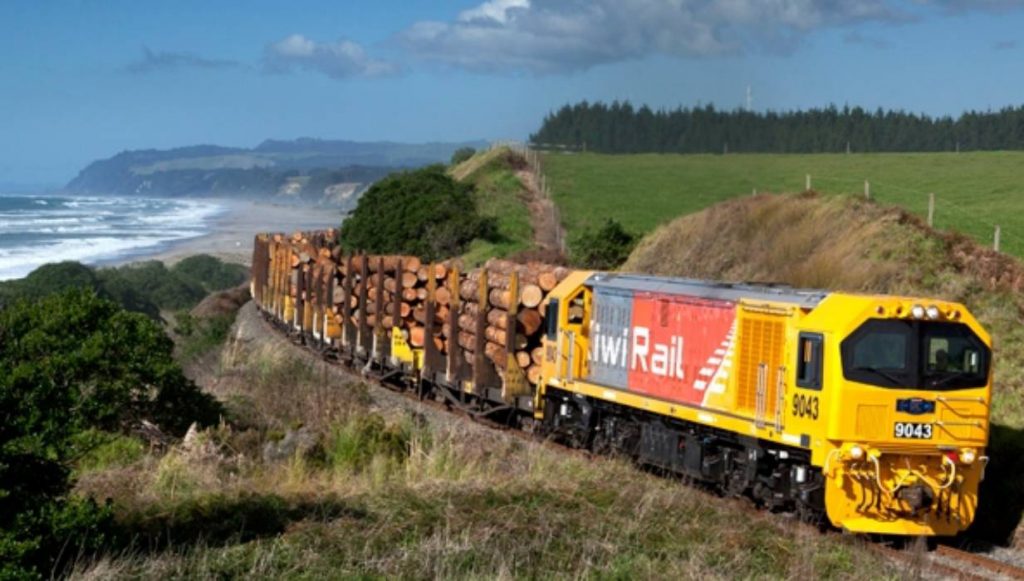 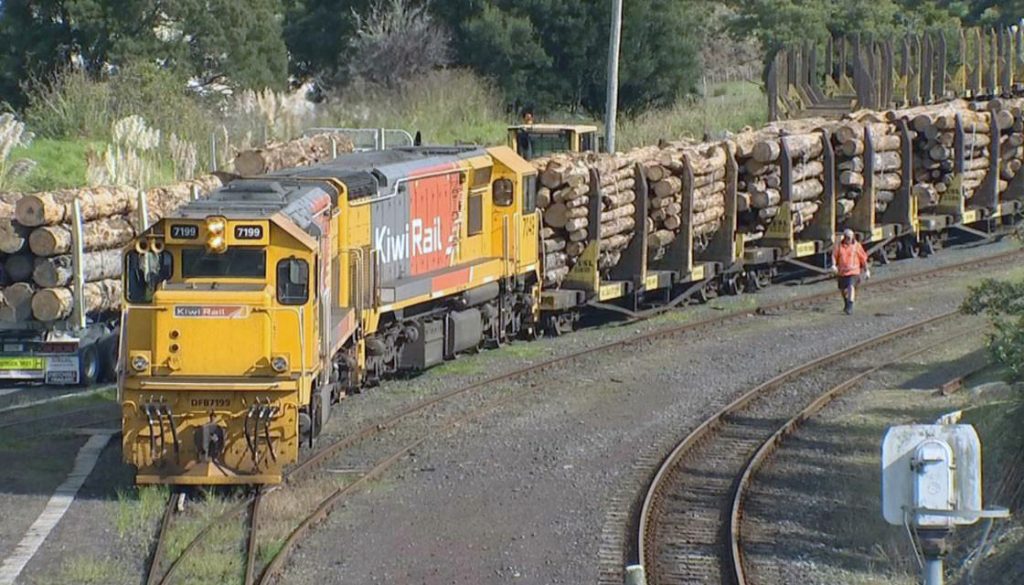 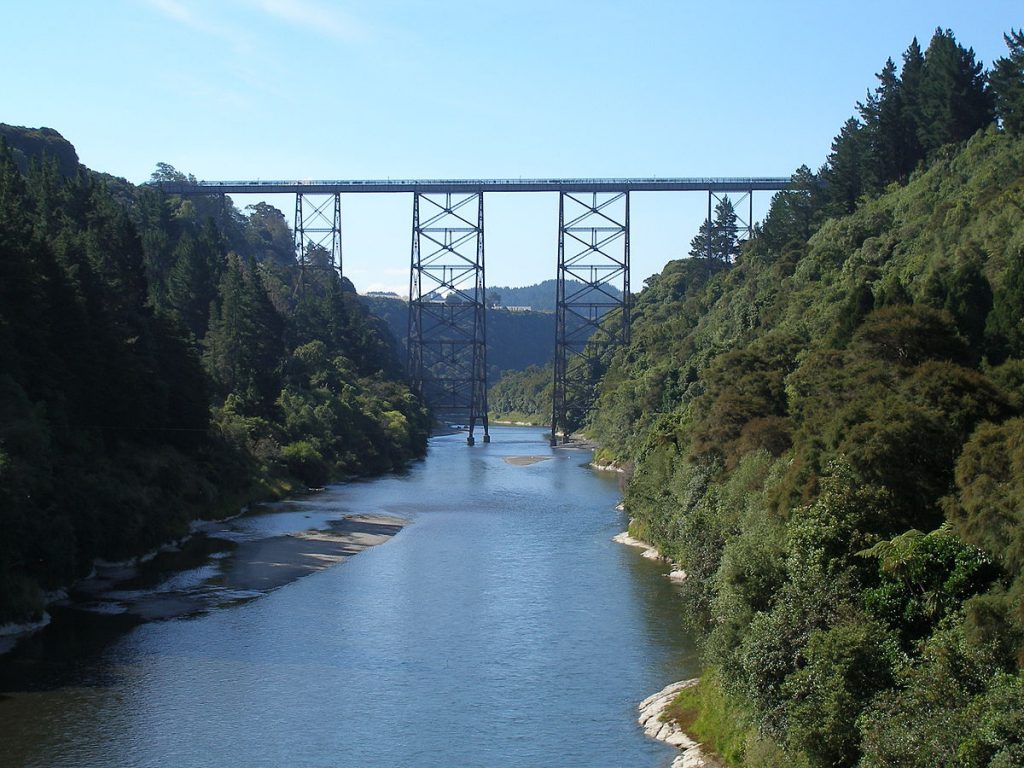